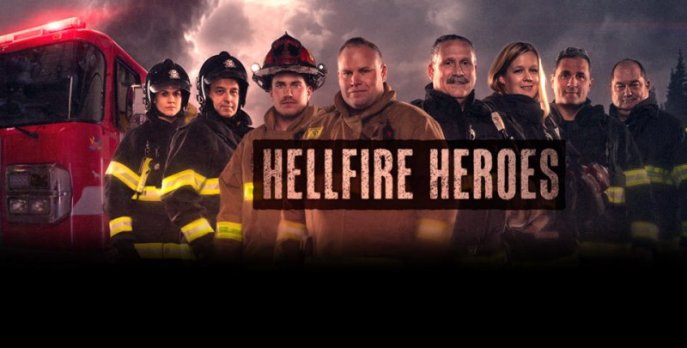 For the past year, film crews have been in Port Alberni periodically following the City’s department as they responded to a battery of emergency calls from structure fires to motor vehicle accidents and more.

“We are fortunate to have been selected by the Discovery Channel as one of the locations to film season two of Hellfire Heroes. This gives our residents and the broader viewing population an opportunity to get a glimpse of the great work our crews do every day,” said Port Alberni Fire Department Chief, Mike Owens.

To get a sneak peek of season two, click here.

Tune in to the Discovery Channel every Tuesday at 7 p.m. PST starting October 22, 2019, to see the Port Alberni Fire Department crew in action.